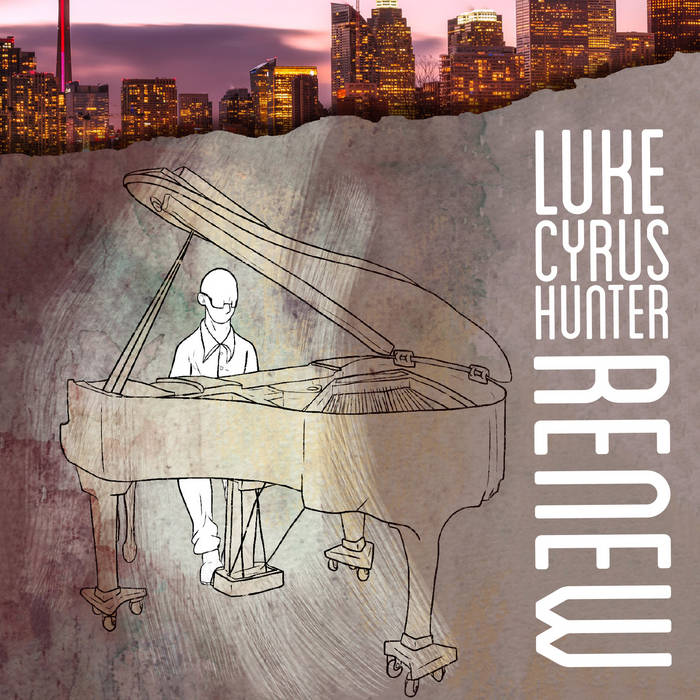 Luke Cyrus Hunter has always been a Man of Many Mysterious Keys.

It's quirky upbeat, dance-friendly and huge fun – just like an Austin Powers soundtrack!

Add rhythmic electric guitar, Hunter's husky vocals with the lyrical bite of Frank Zappa, and a hint of David Bowie plus auldstyle keyboard pizazz, shake it up and Voila!

“Re-New” is seriously coolamundo Multi-Keys Mojo from start to finish.

Play it at parties, dance madly like a fool, and have a Tequila, Rum or Such!

It's aurally Shagadelic and Smashing.

Because everything old is “Re-New” again!

Luke Cyrus' career started out in Toronto in the early 2000s where he played in many local clubs. In 2009, Luke released 'Night Music' with his band Stereola

Bandcamp Daily  your guide to the world of Bandcamp